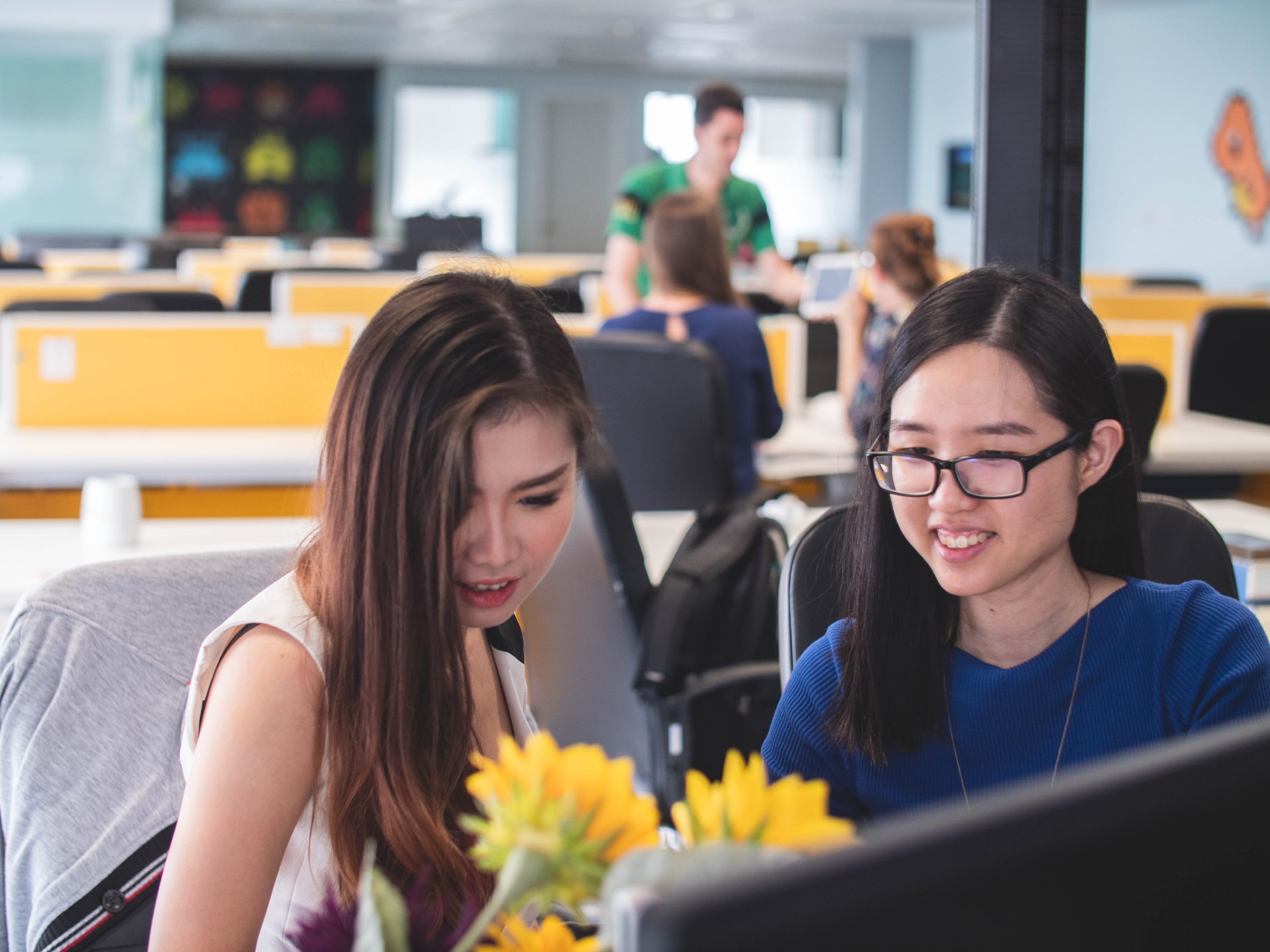 You’ve climbed the ladder to middle or senior management. Congratulations! Inevitably, you will be managing friends, former peers, or both. From the moment your promotion is announced, you can be sure that everything you thought you knew about your workplace relationships has changed.

No matter how close you were to your work friends, no matter how much they respect you as a co-worker, no matter how much confidence you have in yourself, your work relationships have changed. Handling them well after you accept your new responsibility is critical to both your personal career success as well as that of your team.

How can you make this transition smoother for all involved? There are some key steps you need to take immediately:

1. Collaborate with management on announcing your promotion

If handled poorly, the announcement of your promotion could doom you from the start. If your senior manager makes it sound like you have single-handedly saved the company from itself, it could breed resentment and smack of favoritism. On the other hand, if they announce your new role in a brief sentence while running out the door to their next meeting, your team could be left in the dark about your new role and why you’re qualified to do it. Your senior manager should lay the groundwork for a successful transition by briefly outlining the main responsibilities of your role, offering concrete examples of why you are the right person to carry them out. Their confidence in you should rub off on your team members.

2. Address the 800-pound gorilla in the room

Acknowledge this as an awkward situation: Let your friends and team members know you’re happy to discuss any concerns they have about your new role. More importantly, if they make a point of telling you that nothing has changed now that you’re a manager, address that comment immediately. Explain that your role and responsibilities have changed. Be willing to discuss how that may impact your workplace interactions moving forward and be honest that managing friends is a new challenge. Yes, this is hard. But your ability to do hard things is likely one of the reasons you were promoted. Buck up, you can do this.

3. Establish the ground rules with your new team

The second part of acknowledging that gorilla is setting the new social parameters as soon as your promotion is announced. Let them know that you are responsible for maintaining the workplace culture, following through on directives from the leadership team, and maintaining the team’s productivity. If you’ve set new personal ground rules, now is the time to let work friends know things have changed. For example, if you’ve decided to no longer be friends with workplace colleagues on Facebook or that you won’t be attending weekend parties at their abodes, give them a heads up. If they understand beforehand what they should expect, they are much less likely take your new attitude as a personal affront. Also, be consistent in these new guidelines—if they make sense for some of your team members, you need to apply them to all of the team members.

While it’s important to establish your leadership and to gain the team’s respect, throwing your weight around as the “boss” is not the way to do it. There’s a difference between being bossy and taking the reins—one pushes the horse forward and the other gently guides it in the direction everyone wants to go. The former is a lot more difficult and unpleasant than the latter.

Demonstrate your ability to manage the team by showing them you are tuned in to their responsibilities, challenges, and concerns. You’ve worked with your team members prior to your new position, so you know what concerns them, how you can best assist them, and the kind of environment in which they thrive. Armed with that knowledge, you can walk into that first team meeting and present a new project, as well as assign action items, in a way that supports them and highlights their strengths, rather than in a manner that makes them resent you.

6. Admit to yourself that maintaining friendships may not be in the cards

If you try to stay buddies with your former peers while acting like a boss, you’ll fail in both roles. While we all want pleasant relationships with our colleagues, they may view you differently once you are in charge. Don’t be surprised if you are no longer privy to hushed discussions, after-work drinks, or office-romance gossip. In light of your new role, your team members may feel at risk if they continue to choose you as a confidante. Don’t take it personally. It doesn’t mean you can’t ask people how their weekend was or where they are vacationing; it just means you might no longer be “in the know” about who said what to whom about the CEO.

7. Don’t leverage information you gained when you were just one of the gang

While intimate knowledge of how a team works can help you jump-start projects, don’t use information you received while you were their peer against them. You know their secrets; they know you know their secrets. And if they fear you’ll spill the beans to senior management, a toxic culture could result. Clean your mental slate of the negatives; let them start over as reportees and not worry about you knowing their dark secrets. Because, let’s face it, chances are they know some of yours, and it’s best not to give them reason to dredge those up.

It’s time to transform former managers into allies and supporters. Chances are they can offer insight into your new role and help you grasp the lay of the land. Why not take another team’s manager to lunch to pick their brain about how they motivated their team when they first took on the managerial title? You’ll get some helpful hints and you’ll be on your way to making a new work friend who can support you through your managerial learning curve.

Yes, this is a lot of ground to cover, but don’t fall into the trap of trying to initiate a conversation about managing friends in your first team meeting. If the team members consider you a friend, they won’t appreciate you herding them into a conference room and talking “at” them. The best way to earn respect, gain their trust, and garner their support is through one-to-one meetings. In addition to giving you the opportunity to explain your new role and ground rules, you give them the opportunity to share frustrations, feedback, or advice on working with you as a manager. Then, once every team member has been briefed and all expectations have been set, you can move forward confidently in scheduling a team meeting where everyone is prepared to discuss next steps forward.

Best places to work use All Elements. Join them.